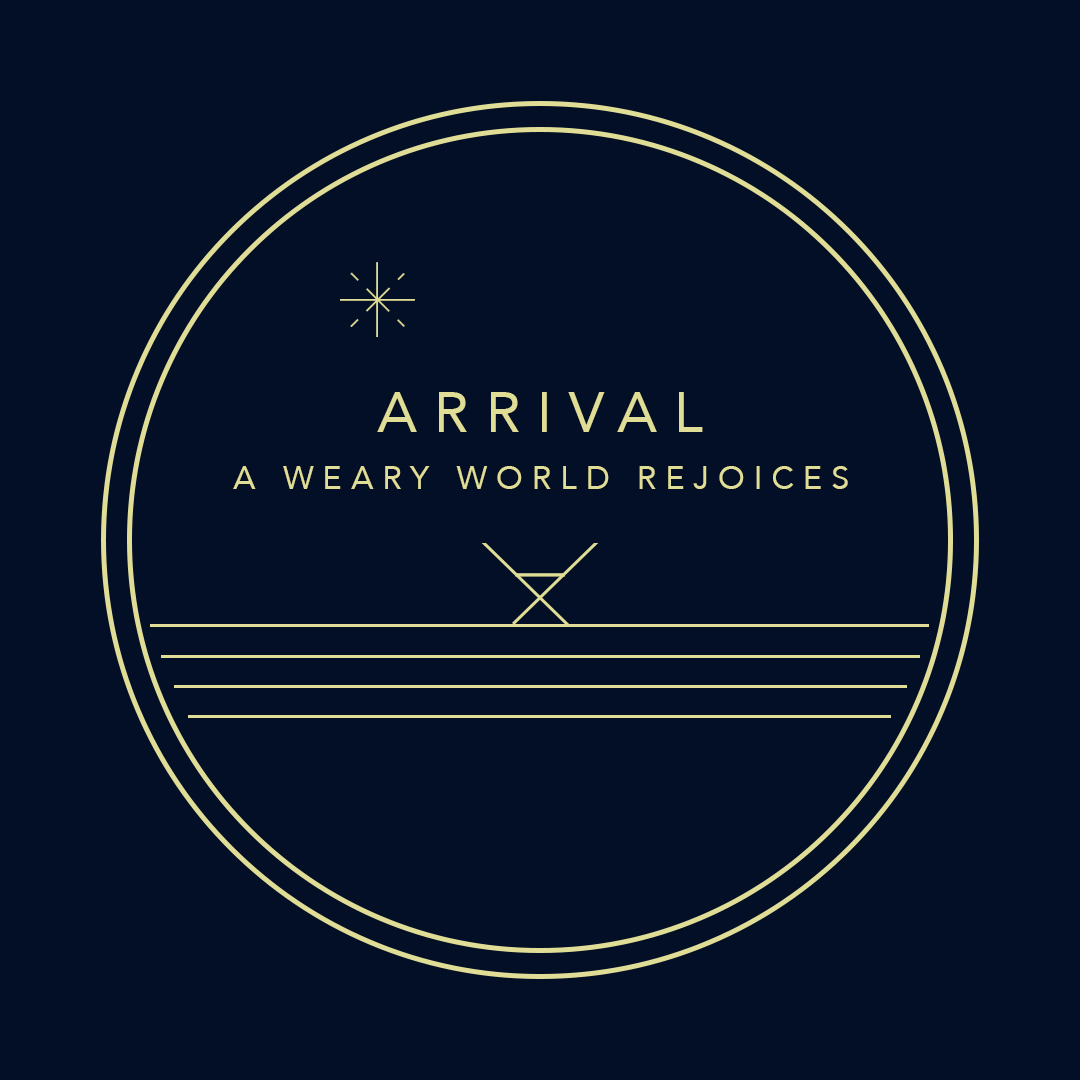 Join us for part three of our Advent series as Chris illustrates what it looks like for Jesus to be our everlasting father.

“In a very real sense, the Christian community lives in Advent all the time. It can well be called the Time Between, because the people of God live in the time between the first coming of Christ, incognito in the stable in Bethlehem, and his second coming, in glory, to judge the living and the dead.”

For to us a child is born,

to us a son is given…

and his name shall be called

26 “So have no fear of them, for nothing is covered that will not be revealed, or hidden that will not be known. 27 What I tell you in the dark, say in the light, and what you hear whispered, proclaim on the housetops. 28 And do not fear those who kill the body but cannot kill the soul. Rather fear him who can destroy both soul and body in hell. 29 Are not two sparrows sold for a penny? And not one of them will fall to the ground apart from your Father. 30 But even the hairs of your head are all numbered. 31 Fear not, therefore; you are of more value than many sparrows.

What does the Everlasting Father offer us in a time of tension?

6 Yet among the mature we do impart wisdom, although it is not a wisdom of this age or of the rulers of this age, who are doomed to pass away. 7 But we impart a secret and hidden wisdom of God, which God decreed before the ages for our glory.

"God is not an Object encountered in the world of creatures, nor in the vast silence of the limitless space of the universe. God is not located …Despite much loose talk…there is not “more God” in some places rather than others…He is everywhere present through His cosmos, not locally, but rather harmoniously, equally, generously, and lavishly in all places, at once…”

An ‘impersonal God’—well and good. A subjective God of beauty, truth and goodness, inside our own heads—better still. A formless life-force surging through us, a vast power which we can tap—best of all. But God Himself, alive, pulling at the other end of the cord, perhaps approaching at infinite speed, the hunter, king, husband—that is quite another matter. There comes a moment when the children who have been playing at burglars hush suddenly: was that a real footstep in the hall? There comes a moment when people who have been dabbling in religion (‘Man’s search for God!') suddenly draw back. Supposing we really found Him? We never meant it to come to that! Worse still, supposing He had found us?”