Have you ever sat on a front porch and felt the air close around you? As the pressure increases and the humidity rises you can feel the movement of gathering thunder. Darkness rings the horizon and all else stills in hiding or preparation, before the first collision rips that close air apart, like an unexpected firework launched from a neighbor’s yard. But as the storm erupts, there’s an odd sense of peace in the final release of all the anticipation, in the delivery of the promised tumult.

There’s a space between discovery and experience, between awareness of a future event and the happening of the event itself. It’s the space between feeling the pressure of the burgeoning storm and watching the parched ground soak up the rain. It’s the place that takes the most perceived time, as anticipation stretches seconds into minutes into hours. In the spiritual realm, the relational realm, the communal realm, that place is called many things. It’s called process, learning, waiting, exploration, discovery. But it’s also called struggle, pain, loneliness, heartache, pretending.

That space is growth. Spiritual growth happens in that space between discovering God and experiencing what we discover about God, the space that fills in the mundane gaps between rare moments of spiritual clarity.

For me, growth often feels like I’m standing in the middle of a dried up lakebed, digging for water with a plastic beach shovel. I’ve been here for what seems like endless days, and though a few drops have seeped up to the surface, they don’t satisfy– they simply aren’t enough. As day turns to day turns to day, I dig with waning effort. I’m reduced to wondering if the water will take pity on me, and sense that I’m digging, and push its way up through the cracked earth, as the last drop of motivation falls with my shovel to the ground. Some people strike an aquifer on their second or third try, and I wonder what they did that I didn’t. I compare myself to them until guilt and an overwhelming sense of the gaps that need to be closed and the holes in me that need filling converge to shut me down with their insurmountability. I don’t do it well, this growth thing. I’m tired of digging. I yearn for the storm.

Spiritual growth isn’t pretty. It isn’t the stuff of heartwarming videos set to emotional scores. It sells books and fills church pews because we the people are looking for someone, anyone, to tell us that there’s a way to follow Jesus that isn’t hard… even though Jesus himself said this isn’t the easy road. We long for the storm that illuminates the path in the glare of flashing lightning, the road from present to future, the steps that lie between now and then, between Current Me and Better Me. We’re looking for someone to tell us that we don’t have to keep digging.

But we do have to keep digging, even if it’s with a plastic beach shovel. I can’t tell you how to kickstart your spiritual growth, except point to what I know to be true of God and tell you to fall on those things. Because at the end of the day, it’s up to you. It’s up to me. And we either take our shovel and push it into the earth, even if we move the smallest amount of dirt, or we don’t. That choice is the beginning of growth.

What could happen next? 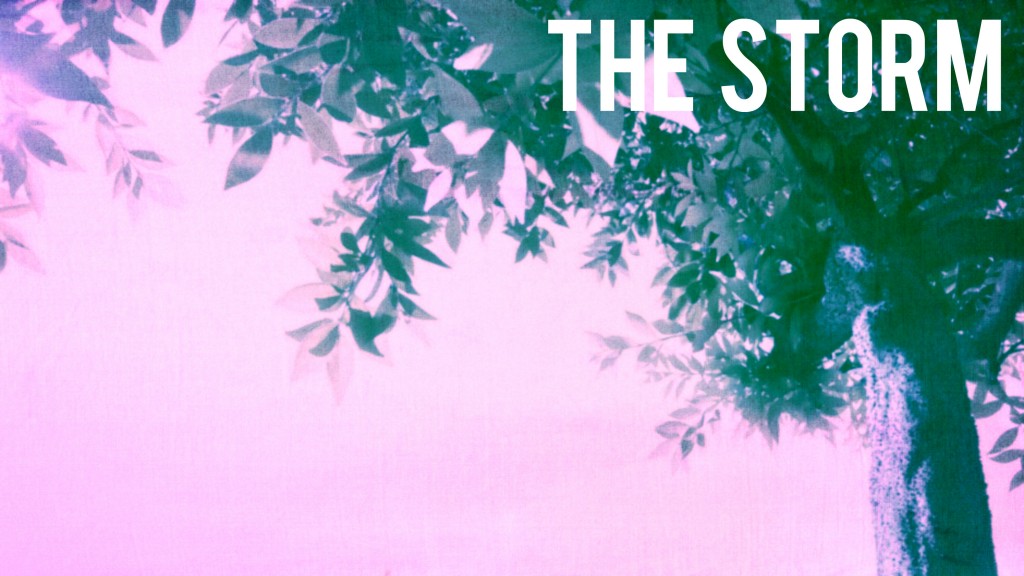 Interested in submitting a piece you’ve written or becoming a regular contributor to the Awakening blog? Email Alicia McClintic at [email protected]