This is a bit embarrassing because I’m a writer and teacher, fairly well-read and well-practiced in the art of language, so this kind of stuff is usually easy for me. But when it comes to shepherds and gardeners, masters and servants, and other particularities of ancient Hebrew culture, I can feel pretty lost sometimes.

It might be the gaps between my modern Western cultural perspective and the ancient Hebrew and Greek perspectives represented in the Bible… But overall I think Jesus’s message and his skill as a communicator transcend those cultural details. And I’ve studied the Bible, and I’ve heard many of these metaphors, analogies, and illustrations explained in compelling ways. I’ve even heard sermons on some of the common parables and word pictures quite often, like Jesus’s words in John chapter 15:

“I am the true vine, and my Father is the gardener. He cuts off every branch in me that bears no fruit, while every branch that does bear fruit he prunes so that it will be even more fruitful. You are already clean because of the word I have spoken to you. Remain in me, as I also remain in you. No branch can bear fruit by itself; it must remain in the vine. Neither can you bear fruit unless you remain in me.” (John 15:1-4, NIV)

When I come to passages like this, I nod along. I see what you did there, Jesus, I think. So, maybe I need to amend my confession: Sometimes I think I understand Jesus’s metaphors (intellectually at least), but I don’t actually resonate very deeply with them.

These past two weeks at Awakening, I took in what Ingram said, I read through John 15 again and again, and even though I’m not a gardener, I thought I was getting it… until a trip to the San Jose Municipal Rose Garden this weekend provided a more compelling visual and a more profound experience for me of what Jesus was trying to say with this image of vines, branches, and pruning in John 15.

The Rose Garden is one of my favorite places in San Jose, and I’ve spent a lot of time there with food and friends because good food and a beautiful view bring out the best conversations. This time all the rose bushes had been cut back to stark, spindly shrubs—yet they were beginning to show promising sprigs of new growth, and it didn’t take much for me to remember what they look like in full bloom and to imagine the new blooms soon to come. This was the image stuck in my mind when Ingram spoke of the Father-Gardener’s meticulous and careful pruning of our souls—an urban garden of manicured roses, not an ancient Palestinian vineyard.

What I mean is, my individual, personal experience from something meaningful in my own context, when combined with the image Jesus used, made a more significant impression of Jesus’s message than either would alone. Through this convergence of my story and Jesus’s story, I actually got it (or took a step closer, at least).

This I think is a challenge for the contemporary Church—to remain in Christ Jesus, dwell in his words and teachings, but also to locate the culturally significant ways we have to talk about God and God’s Kingdom coming here and now in our context with our voice. I’m not saying that the Church should actively pursue being “culturally relevant”—as if the Church has to chase trendiness or has to be super-hipster in order to be palatable to the world. No—God’s message of love, healing, grace, and hope will always be relevant, the living water to the thirsty. And I’m certainly not saying “cultural relevancy” as such should be a high priority (never over the actual Word of God, which is “living and active” as Paul says to Timothy). But I do think the Church must be able to help us find and articulate the places where our stories overlap with the story of God as we live in an ever-changing culture. As we abide with Jesus, we also need to be able to communicate Jesus’s message in a way that makes sense to us now personally and specifically. This I think puts us closer to a real understanding of Jesus’s message meant for all times and all people, a step nearer to actually getting it. 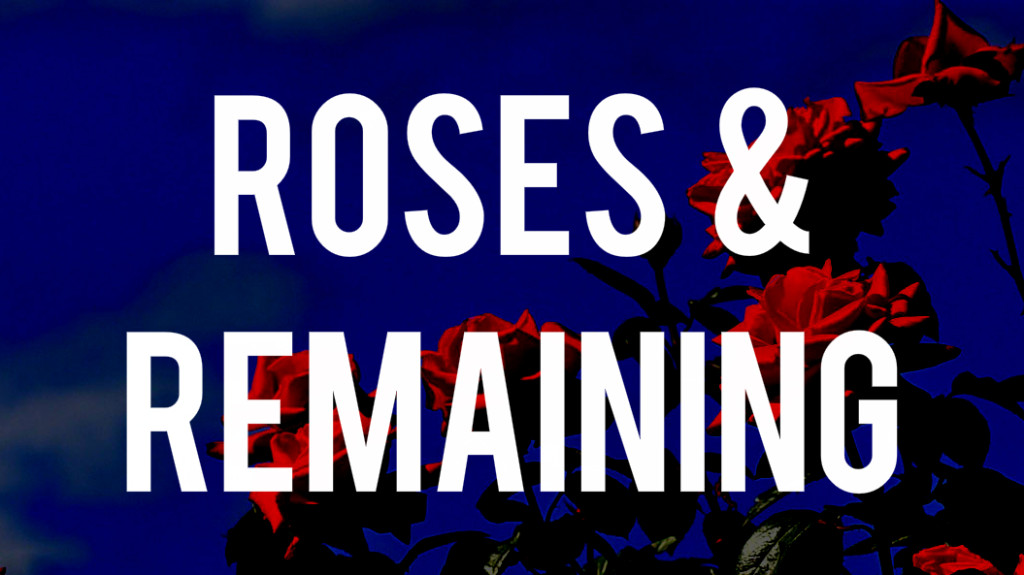 Interested in submitting a piece you’ve written or becoming a regular contributor to the Awakening blog?  Email Alicia McClintic at [email protected]